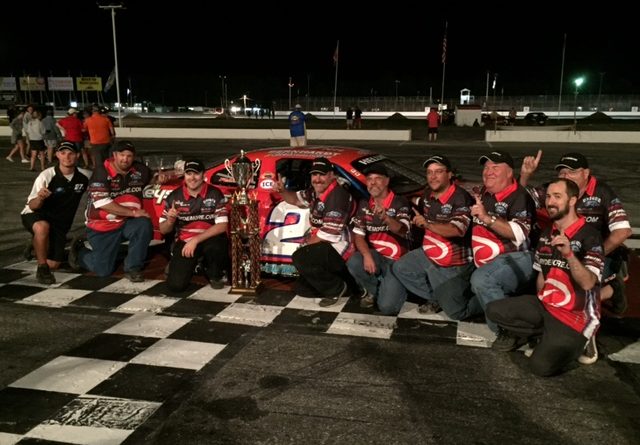 “Growing up as a kid in this area, the 250 is THE big race.  I’d be up there to watch and always dream of someday running it.  For us to actually pull one off, I still don’t believe it.”  THE race was the 43rd H.P.  Hood Oxford 250; the track was Oxford Plains Speedway in Oxford, Maine; and that dreamer is Wayne Helliwell Jr.  Bruce Bernhardt, car owner and crew chief, of Bernhardt Automotive in Pelham, NH has been a competitor at Oxford since before Wayne was born; and these two have been together now for almost a decade.  August 28 was the day that all their hopes and dreams collided with a better pit strategy, longer tire management, and smarter driving.  Wayne took the lead with 6 laps to go after a long side by side battle with Travis Benjamin who was looking for his 3rd victory in this prestigious event.  Bruce says, “Several people asked me what our next race is after this.  I said, “There is no next race.  You think about the 250 all year.  Our partners, like VDL, have been working with us all year to get to this point, and having Dan on the other end of the phone for tuning questions and expert advice for our Ford crate 650 HP carburetor has been a great asset.”  Thanks for the ride, Bruce and Wayne!

The night before the H.P. Hood Oxford 250 main event, the Oxford Plains Speedway presented an ACT thriller of a race, and Scott Payea came out on top of a three-way fight to win!  Scott’s car owner, Rick Paya of RPM Motorsports in Georgia VT, had never won at Oxford as a team owner and could not get past the words “awesome” and “pretty huge” after the race.  VDL and RPM have had a strong relationship since 2004, and we are thankful to be a part of this big win with Rick and Scott.  The VDL 4412 carburetor dominates again! 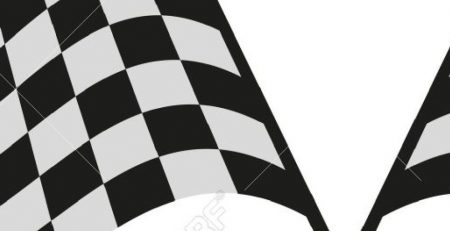 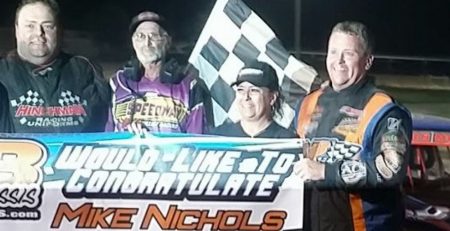 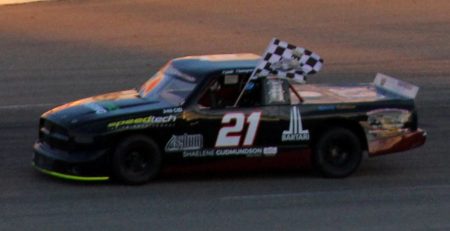 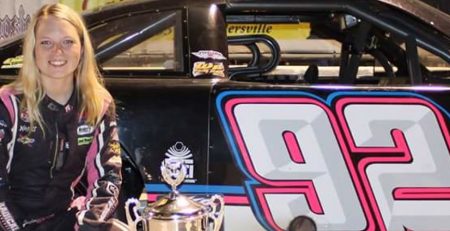 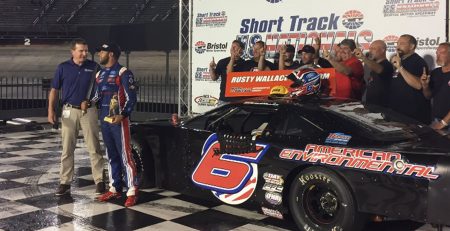 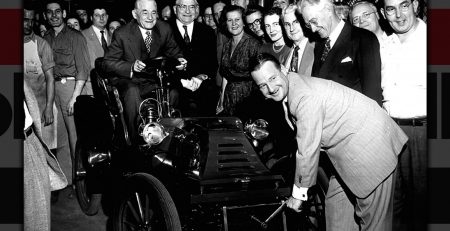 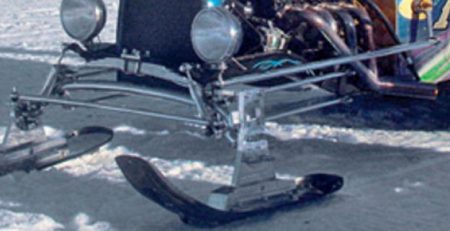 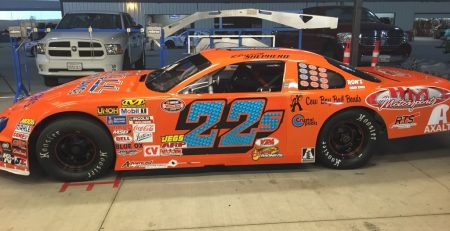 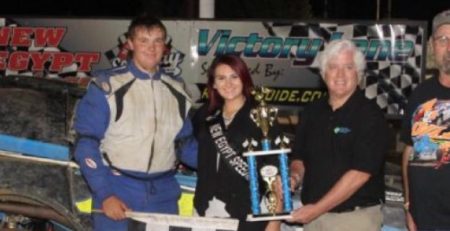